Generation Jones: Neon is a tour de force spectacle. This fictional and highly humorous series shines a light on human character, friendship, faith, sexuality (including same-sex attractions-whoa!), the film industry, and the overall human condition in relation to the experience of living in the strangeness of the 21st century.

A fresh look at how we interact with each other in the 21st century, what it all means, and why we are here.

"You have all of these people."
"I guess I just want one person. Or people. Someone that really cares. And will care for a lifetime."
"I need assistance, you know. ...? I am simply restless! In this world!"
They need assistance; they need each other? They need kindness. You know? Don't we all?

The actress. The celebrity. The has-been? Probably. Sunset Jones had ended up where she never wanted to be: famous and unpopular. Not a good combination in her mind. ...

To Sunset, it was never about the cash; it was about people seeing her. It was about people realizing her talent, and encouraging it, and making it something that would allow her to continue on. She loved to act, attempt to sing, but she also loved the network, her Collection, of fans, Generation Jones. The Collection. She said the name came to her in a dream. She was instantly hooked. Generation Jones: Where Sunset Jones' Fans Collect.

Montgomery Shed had been instructed to arrive in a limousine, she was the driver after all. In a land far away, well, maybe far away. If you live in California, you are more often closer than far. ...  Montgomery had a critical appointment that morning. It was with a former acquaintance, well, employer ... Miss Sunset Jones. Montgomery needed her previous personal assistant job back … badly.

Enter Jut Bloomfield. “Well, he really has carved out this incredible career, and life, in my opinion. I mean, look at him ... born in Hawaii, a middle-class family that ran a bed and breakfast. Moved to L.A.—wound up modeling with Malibu Baby and then got on your show. Starred in Dive! with you, with no prior film career. It tanked, but you both still earn massive monthly paychecks. ... Ha."

Jut needed to hire a general assistant. Enter: Bailey Block. Bailey went to school to become a graphic designer. He noticed a job listing for a personal assistant that requested creative talents, including graphic design. He had just graduated from college in New Mexico, his home-state. He applied for the job with Jut in Las Vegas. They did a few phone interviews, and Jut hired him.

Bailey was a serious person, but wanted to be an actor of sorts. Just an internet actor, or director, or creator. Jut was not sure what that meant. Neither was anyone else. Bailey was always practicing—during and not during work. He played with knives and a gun. Actually, a toy gun. For his movie projects. ...

We believe this project will be great on screen - possibly a mini-series of sorts! After books - a screenplay seems to be the next step. If you are interested in that prospect or related, please contact us. Thanks.

millennials, teens, people interested in fictional pop-culture, faith, and the search for meaning in a strange world, LGBTQ, people struggling with weight and beauty, spiritual/related, interest in spiritual realms/portals

??   :)  It is truly highly unique and genuine. On the edge or heavenly beings mixed in with a celebrity world trying to find out what works and what will not. 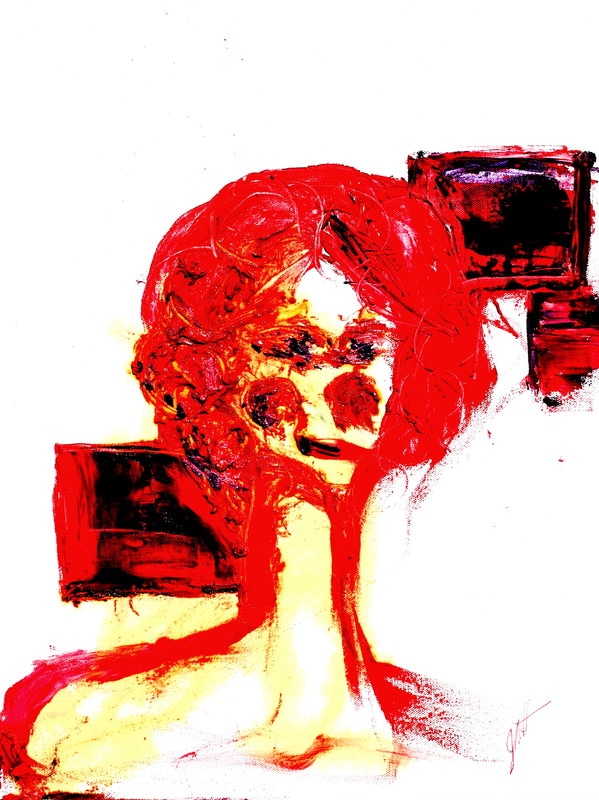